An excellent Catalogue published on the occasion of the Exhibition tracing the history that links the Toulouse Area and the Artistic Movement that was called Caravaggio.

Jean Penent. Published in September 9, 2001. Summary: related to the spiritual renewal of the Catholic Reformation, contemporary with the battles of the Royal Army against Protestants and defenders of provincial liberties, Caravagesque painting asserts itself in Languedoc through figures that criticism does not usually bring closer: Guy and Jean François, Jean Chalette, Nicolas Tournier. Marked by an astonishing diversity, it was enriched by the productions of the Flemish louis Finson, the Frisian Martin Faber, the Dutch Abraham de Vries, the Sicilian Mario Minniti. The catalogue also uncovers a number of little-known artists - Antoine Robière, Louis Bourdelet, François Blanc, Pierre Lavergne, Gabriel Fournier - and offers new solutions to two enigmas in the history of art, those of the "Pensionante del Saraceni" and the "Master of the Judgment of Solomon". Languedoc, unique and rebellious within the Kingdom of France, is the province par excellence of Caravaggism, the only one that sustained this current, thus promoting its development for several decades. Soft cover. 263 pages. In French. 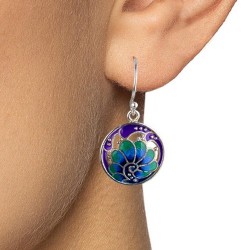 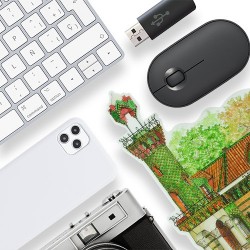 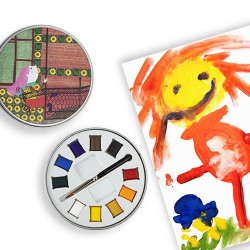 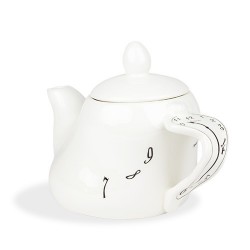 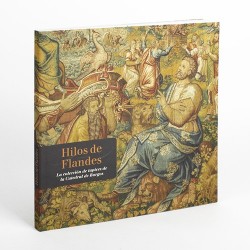 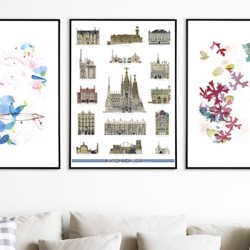 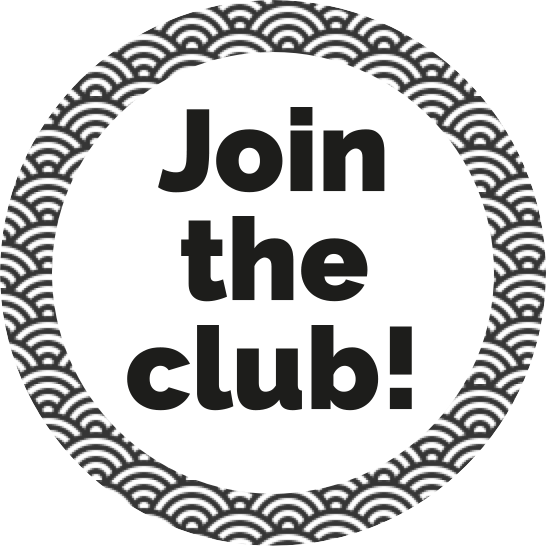